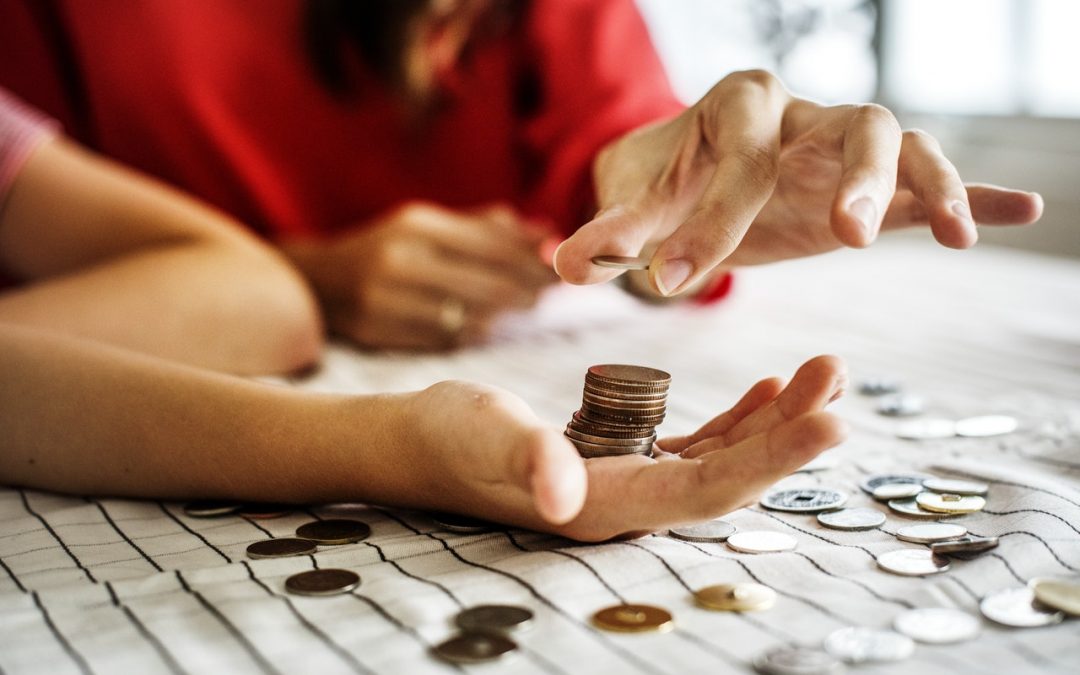 Offers are normally made by phoning the estate agent, unless the property’s being sold privately.

If there’s stiff competition to buy, you may decide not to beat about the bush and to offer the full asking price. But bear in mind it will be impossible to later reduce such a generous offer without causing immense ill-feeling.

More likely your first shot will be pitched a few per cent below the asking price. The psychology of haggling suggests that by disappointing the seller with a low initial offer, you will manage their expectations downwards.

This should have the effect of making subsequent, slightly higher, offers more appealing. On the other hand, if you go in with a wildly low offer the seller could think you’re having a laugh and duly take umbrage. The correct approach in any given situation will very much depend on whose side the market is on, and how keen the seller is to sell.

Of course, it’s the agent’s job to get the best price for their client. So when you express an interest in buying they may, as we saw earlier, encourage you to ‘raise your game’ by alluding to other interested buyers (who may, or may not, actually exist).

This illustrates one possible benefit for buyers where they deal directly with the seller: it’s generally believed that when approached on a one-to-one basis, sellers are less likely to come out with brazen lies.

If you offer below the asking price there may be some delay before you get a response. This could be a negotiating tactic – sellers do not want to appear too desperate. If you don’t hear anything, chasing the agent or seller can make you appear to be the desperate one, playing into their hands.

If the seller rejects your offer, the estate agent should come back with a suggestion as to what price the seller may be prepared to accept. You may then go a little higher, and they may come down. The extent of negotiation will depend on how flexible both parties are prepared to be.

When making subsequent offers, you need to justify the figure by stressing all the benefits of your buying position – such as having no chain, being able to exchange with six weeks, being cash buyers or already having your mortgage offer approved.

One useful negotiation technique is to turn the tables and ask the other party to justify their position, by asking ‘Why this amount?’ or ‘How do you justify this figure?’ This is a fair tactic that can, of course, be used by either side, so you might want to have a few answers handy.

Its effectiveness as a buyer largely depends on who you’re dealing with, but introducing a degree of logic in what can be a highly emotional process can’t be a bad thing. The reason sellers sometimes stick like limpets to a particular price may simply be down to blind faith in the estate agent who originally valued it at that level (as well as good old-fashioned greed).

In some cases an impasse is reached. One party holds out for a few hundred quid, only for the other side to dig their heels in and eventually lose interest and go off the boil.

A good agent may be able to break the deadlock with some helpful deal-making suggestion. A small compromise may be all that’s required to reach a win–win outcome.

Of course, it’s essential to first weigh up the other side’s negotiating position (ie how badly they want to sell, and whose side the market favours) before judging what level to pitch it.

Having reached agreement on price, or come close, the haggling may then move on to peripheral items. So the final agreed figure is often subject to a list of conditions, such as ‘carpets and curtains to be included’. If you can’t get exactly what you wanted on price, pride can sometimes be salvaged by the small consolation of winning some extras that will indirectly save you a few thousand pounds.

But of course it’s only too easy to make solemn promises in the heat of battle, such as committing yourself to exchange contracts within six weeks, which can just as easily be broken later when it comes to the crunch. Matters such as the dates of exchange or completion may not be entirely within your control anyway, especially if there’s a chain involved.

If you enjoy a hand of poker, then being one of several buyers interested in the same property can prove a stimulating experience. In a fast-moving sellers’ market, when demand is greater than supply, it’s not unknown for a bidding war to break out, bumping up the price.

Having made your offer, the estate agent may come back and ask whether you want to increase it to beat a rival buyer – who may then increase his offer, and so on.

To encourage such naked competition, agents sometimes market properties with an irresistibly competitive headline price, requesting ‘offers in excess of’ this guide figure. The agent then stands well back and watches gleefully as market forces ignite ‘bidding fever’, swelling the price.

Needless to say, buyers need to keep a cool head amidst such fireworks. Essentially you’re in an auction, and the best advice is to stick to your maximum figure (unless you’re only going over by a few hundred quid). Know when to stop.

Stretching yourself too far can lead to funding problems, throwing your mortgage deal out of kilter. It also means you’ve fallen squarely into the agent’s trap, and perhaps end up paying too much.

As the last ones standing fight it out to the bitter end, it’s worth bearing in mind that it isn’t always the person who offers the highest price who wins. It’s common for agents to advise their client not to accept the highest offer, but rather the highest bid from the person best place to proceed (ie cash buyers with no chain).

Winning bidders also have a habit of sobering up and later withdrawing, in which case the agent will phone around the runners-up to offer the property afresh.

It’s generally best to avoid getting embroiled in a bidding war, unless you happen to have spotted something that makes the property especially valuable to you. Development potential can add value, but these days everyone’s wise to this and, of course, it nearly always depends on getting planning permission.

It’s worth remembering that many buyers who beat off rivals and willingly paid over the odds in the 2007 boom celebrated prematurely.

They were nursing big losses a year later…

Consider all of the above and we’re sure you won’t go far wrong. We have a number of other posts that can help you sculpt the offer that works best for you. Check out our blog page for more industry tips and secrets!