What Is A Home Buyers Survey? 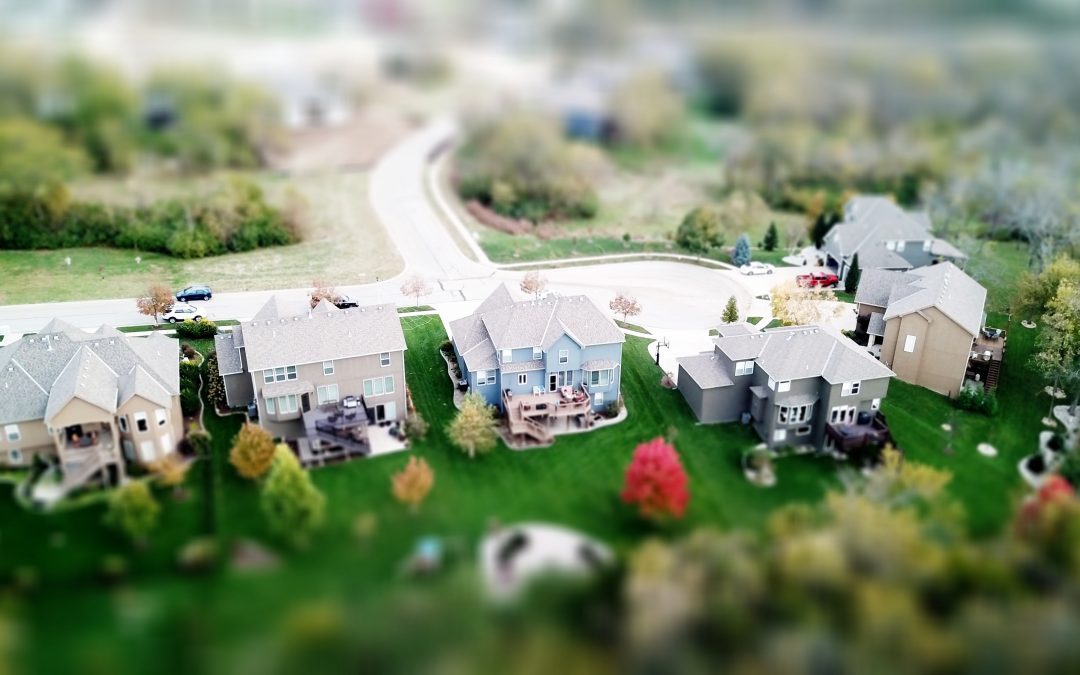 Most buyers require a mortgage. So before handing over shed loads of cash, the mortgage lender will want to be sure that the property you’re buying with their money really is worth the squillions you’ve agreed to pay. They will sleep easier at night knowing that they would get their money back if they had to repossess your home (ie their security).

So a qualified surveyor is normally instructed by the lender to take a brief mooch around the property and complete a simple mortgage valuation form, declaring an independent opinion of the property’s market value.

This figure will often, but not always, concur with the agreed purchase price. To pay for this, lenders usually charge the applicant a valuation fee (not all of which is passed to the surveying firm doing the job).

Most lenders send the buyer a courtesy copy of their valuation report, and this is where confusion sometimes arises, because buyers may assume that a proper survey has been done.

Part of the problem is that staff in banks routinely refer to mortgage valuation inspections as ‘surveys’. But valuation reports are nothing like a genuine survey.

Many simply state that: ‘The property appeared in a general condition consistent with its age and type although parts of the property are ageing and likely to require attention.’ Which basically tells you very little. To qualify for a mention in valuation reports, defects usually have to be quite extreme as well as fairly obvious.

This may explain why eight out of ten buyers traditionally haven’t bothered with a survey. But times are changing.

Ever keen to find ways of boosting their profits, many banks are instead instructing external ‘drive-by’ valuations, which at best are an educated guess. Worse, some lenders are relying on computer-generated valuations known as ‘AVMs’ (Automatic Valuation Models), a recent US import implicated as being open to manipulation, and fuelling the sub-prime lending crisis.

So it’s increasingly likely that no qualified surveyor will be setting foot in the house that you’re buying unless you instruct one yourself. However, the property in question will most likely have already received the attentions of a Domestic Energy Assessor for the purpose of producing an Energy Performance Certificate.

So never mind if the property is visibly subsiding and riddled with rot and beetle, at least you’ll know its carbon footprint.

Instructing a private survey is therefore becoming more important. Although money will inevitably be tight, the justification for spending a few hundred quid on a survey is that it could well save you thousands later.

Any significant defects that come to light can provide useful ammunition to renegotiate the price, or have the sellers pay for any urgent works that would otherwise have been down to you.

If you buy a cereal bar and it turns out to be stale or mouldy, the full force of the law will be on your side. You can demand your money back, or even sue for compensation. If, on the other hand, you purchase a house that turns out to be a damp, beetle-infested, asbestos-ridden hovel – tough. Caveat emptor.

So it obviously makes sense to root out any such horrors before you buy.

Whether you decide to arrange a survey or not will depend to some extent on your knowledge of building. There’s nothing to stop you doing your own survey. Or perhaps you’re planning to demolish and rebuild the place, so why bother?

As with cars, there is a general rule that the older a building is, the more trouble you can expect. But even in relatively modern properties defects often exist, for example where dodgy conservatories and porches have been added.

Even new houses aren’t immune. Indeed, the majority of buyers of newly-built homes find faults after moving in.

However, in many properties, even though the fittings and services are getting on a bit, the chances are the building itself will be structurally sound. What you see is pretty much what you get. On the other hand, appearances can sometimes be deceptive.

All manner of gruesome DIY botches and illegal structural alterations may have been carried out. And what if the original builders skimped on the parts that you can’t see, such as the foundations or the drains?

What superficially appears to be a nicely refurbished Victorian terraced cottage may look very different upon closer inspection. Botched alterations and dangerous electrics may be quietly festering beneath the neatly polished exterior. And to judge just how bad a defect really is takes a trained eye.

Until the mortgage valuation has been done, the lender can’t issue your mortgage offer. And without that, you can’t exchange contracts. So this is a crucial stage. But it isn’t always plain sailing because it’s not unknown for surveyors to value properties at less than the agreed purchase price.

Why does this matter?

For one thing it suggests that you’re paying too much, and reopening negotiations at this stage is never going to be easy. But the real worry is the possible effect on the mortgage loan. Banks look at mortgages as a proportion to the value of the property – a loan-to-value ratio (LTV) – and if the ‘true value’ turns out to be lower than the agreed price, they will lend against the lower figure, not the purchase price.

If your mortgage is relatively high in relation to the value of the property, then a ‘downvaluation’ could push you into a higher, more expensive loan-to-value band (say, above 75 per cent). Or it could totally scupper your funding. If this does muck up your finances, it may be possible to take evasive action and challenge the valuation.

When it comes to valuing newbuild dwellings which generally command a premium price, problems can arise because developers have a fondness for inflating headline sales prices by including tempting incentives – typically free legal fees, stamp duty paid or part exchange sweeteners.

Developers are now required to disclose incentives to valuers on CML form (Council of Mortgage Lenders). But when generous interest-free loans (shared equity) are added to the mix it can make assessing the property’s true value (if later sold second hand without such goodies) a daunting task, particularly since banks won’t hesitate to subsequently sue valuation surveyors for alleged ‘overvaluing’, hence the greater likelihood of ‘downvaluation’ on new homes.

See Rightsurvey.co.uk for a quick guide to survey prices.