Share Of Freehold Properties – What you need to know! 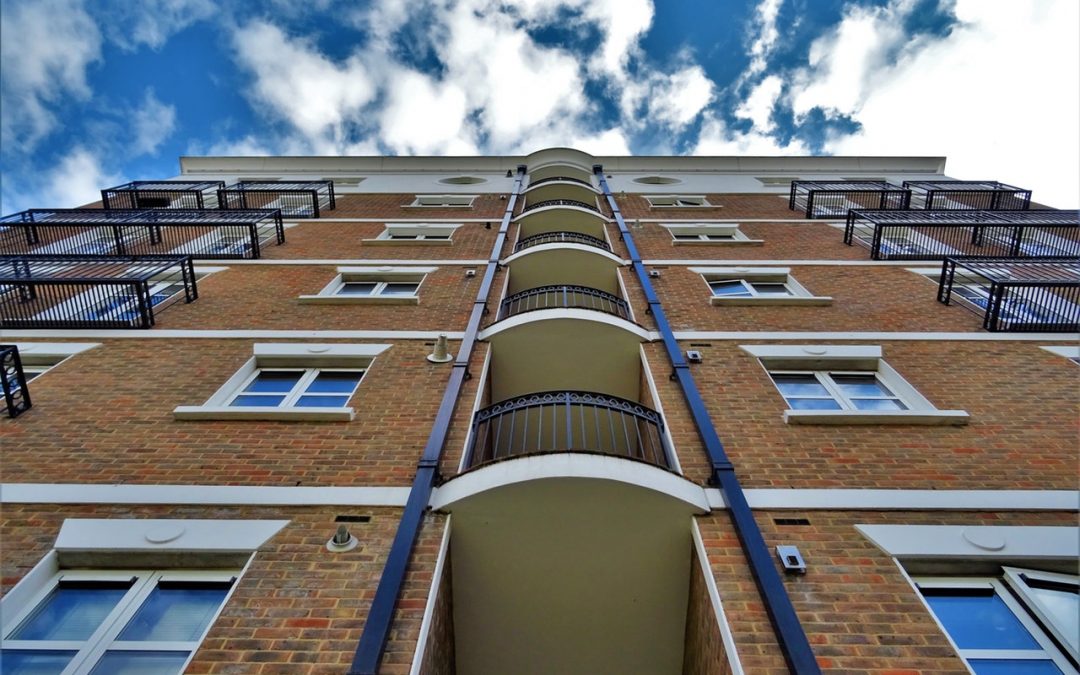 Estate agents often trumpet the fact a flat is being sold with ‘a share of the freehold’.

This doesn’t mean the flat itself is freehold – that would be bad news, as mortgage lenders won’t lend on freehold flats. What it usually means is that the freehold of the block is owned by a limited company which, in turn, is jointly owned by the leaseholders in the block, as shareholders (or members).

This is now a fairly common set-up. As a buyer you need to ensure that the seller transfers their shares in the company to you upon completion, or that you’re registered as a new member of the company. A search on the Companies House website (www.companieshouse.gov.uk) will confirm whether the company is up-to-date with the necessary filing of its annual returns.

The alternative is for the freehold of the building to be purchased, without forming a limited company, in the names of all the individual leasehold flat owners. But then every time someone wanted to sell their flat, the freehold would also have to be transferred – at great expense and inconvenience.

The attraction of owning a share of the freehold is that it gives leaseholders more control over the management of their property, rather than the freehold being owned by some shady operator who picked it up cheap at auction as an exercise in profiteering.

It also means the terms of the lease can be changed if required to suit the leaseholders, if they agree it amongst themselves. This is especially important where lease terms have shrunk dramatically, and you want to extend the lease.

On the debit side, it can mean sacrificing some of your time to attend meetings and suchlike. But at least you’ll get to know who lives on the other side of your ceilings, floors and walls.

Leaseholders are entitled to jointly purchase the freehold of their block. The right to compulsorily buy out your landlord’s freehold interest is known as ‘enfranchisement’.

As noted above, the main reason for doing this is to gain direct control on the management and maintenance of the building. It should also make obtaining a lease extension considerably easier and cheaper and should add to the value of your property.

The good news is that to qualify there is no minimum period that you need to have owned the flat, indeed you don’t even have to live there yourself. But there are some (not too demanding) criteria that have to be met before you can apply.

Steps to buying your freehold

1. Start by discussing the idea with the other leaseholders in the building to see whether they want to participate, and check whether you qualify.

2. To formally exercise your right to buy the freehold you must then serve notice on your landlord/freeholder of your intention to buy. This is done in the name of a ‘nominee purchaser’, which normally takes the form of a limited company set up by the leaseholders.

3. The next step is to appoint a valuer to determine the likely cost of buying the freehold. Surveyors specialising in ‘enfranchisement’ valuations can provide a professional report and opinion of value to use in negotiations with the landlord.

4. Obtain quotes from solicitors for the necessary legal work.

5. The landlord must then come back with a counter-notice, and negotiations to agree the right price will follow. If you cannot agree a price with the freeholder, you will need to refer the case to the Leasehold Valuation Tribunal to have the matter settled. But in addition to this cost, you may also have to pay the landlord’s legal fees.

6. Once the price has been agreed, a solicitor experienced in such matters can be appointed and a suitable management company set up, with directors, a treasurer and a company secretary duly appointed from within the massed ranks of the leaseholders (see below). As shareholder/directors, regular meetings can be arranged and agendas drawn up. Then all that remains is to return to your flat and prepare for government.

When flat owners want to buy the freehold of their building, they normally do so by setting up a limited company. This requires a small number of directors to be appointed to run the company, chosen by the residents from among their number.

Being a director means devoting a certain amount of your time to the company’s affairs, even if you have appointed managing agents to run things day to day.

One reason for jointly owning the freehold via a limited company is that it makes things a lot easier when it comes to selling individual flats in the block.

The company owning the freehold can be set up in one of two ways. The more common and simpler method is to form a company ‘limited by guarantee’, where the current owners of any flat automatically become members of the company.

Alternatively it can be ‘limited by shares’, where each owner’s share has to be transferred when their flat is sold. This method is used where you want some flats to have a bigger ‘say’ in the management than others, perhaps with a larger number of shares allocated to owners of larger flats than to smaller ones.

Do you qualify to buy your freehold?

How much is the freehold worth?

The present owners are obviously not going to give their freehold away for nothing. The trouble is, putting a value on freeholds can be something of a dark art. Valuation of freeholds is based on a mix of the following:

It’s well known that people prefer freehold ownership. Although leases should last a lifetime or more, you have less control, plus there’s something unnerving about your home being held on a lease that will ultimately vanish, albeit extremely slowly, unless extended – which can, of course, prove expensive.

As a result of such concerns, a new form of ownership was launched in 2002, so that properties with common parts such as flats could be owned as ‘commonhold’ with shared maintenance obligations. Leaseholders have the right to convert to this new type of tenure if they buy out the landlord.

Like freeholds, commonholds have unlimited duration. The common parts of the building are owned by a commonhold association, in which the flat owners have a share. Instead of a lease, there is a commonhold ‘community statement’ that defines the relationship between individual flat owners (‘unit holders’) and their rights and responsibilities.

So far this new form of ownership has applied mainly to newly built blocks of flats. In effect the arrangement is similar to a ‘shared freehold’. Buyers need to carry out searches in relation to the flat and the common parts held by the commonhold association, each of which has its own Land Registry title number.

When buying a commonhold property you will be bound by the terms of both the community statement and the articles of association (for the common parts), so these must be checked carefully. See www.landregistry.gov.uk.