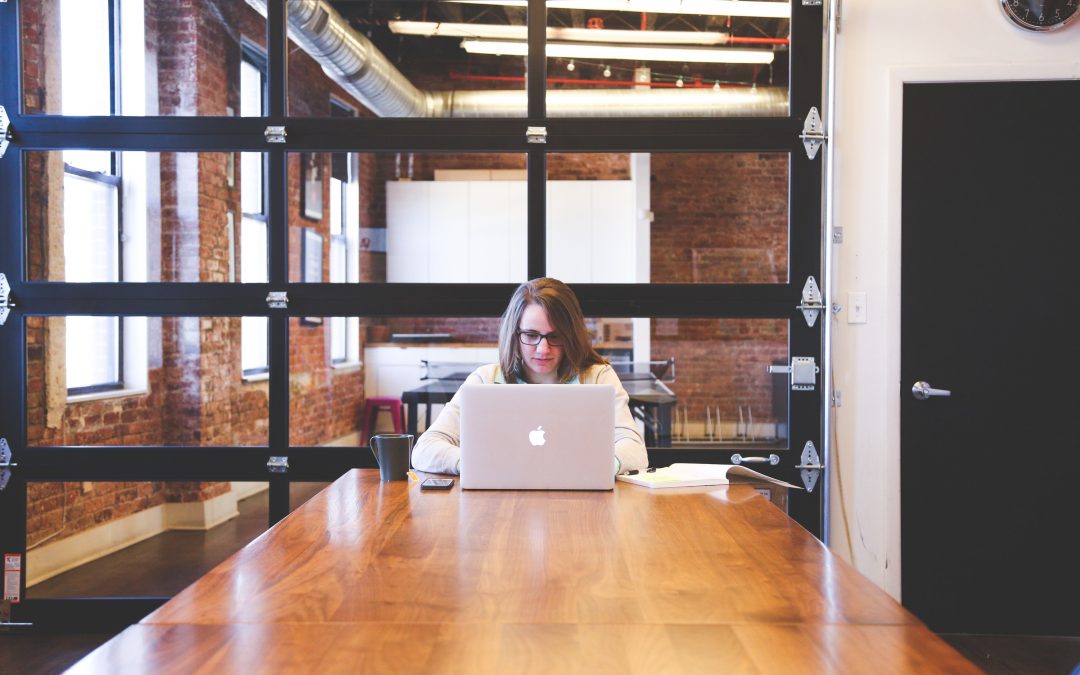 So you’re thinking of doing away with the estate agents and going out on your own, we walk you through the best approach.

To get the house you really want means trying every angle. A small but significant number of properties are advertised privately. To save a lot of hunting around, all the main private seller websites can be found at SellersNET.co.uk.

As well as searching online, the following can elicit a surprising amount of fruitful information, possibly unearthing a house that no one else was aware of:

One obstacle to buying privately can be tradition. Sellers sometimes assume they’re not allowed to sell privately if they’re using an agent at the same time. But the Internet is changing this.

Greg and Ann wanted a detached house in a local village, and could afford up to about £550,000. The condition didn’t matter, but they wanted a good-sized plot, ideally adjoining open land. They drafted a ‘wanted’ advert, which was duly placed in the local parish magazine to run for three months. They received a handful of enquiries by email and phone. Some properties were worth viewing.

They also took photocopies of the advert from the magazine and used these as leaflets to put through doors of suitable properties. Next day the phone rang and a viewing was arranged.

They loved the property and were willing to make an offer. However, it turned out the house was already on the market with a local agent. So before accepting a private offer the sellers first checked their position with the agent.

They had a standard ‘sole agency agreement’ and the agent confirmed that Greg and Ann were not registered with them, so no commission would be chargeable in the event of a private sale. The property was duly purchased at a price that split the saved commission fee between buyer and seller.

For the wealthy few with hectic lifestyles and plenty of spare cash, employing a specialist property search agent to help track down the home of your dreams can take the slog out of house finding. These expert house-hunters will identify properties that fulfil your criteria and conduct the first viewings.

They will also advise you on what price to pay, and what the best areas are for local schools and amenities. They will negotiate the deal on your behalf and see the purchase through to completion. The fees charged are comparable to those charged by estate agents to sell a property, but normally require a deposit at the outset.

Busy people don’t want a home that’s going to require updating. They don’t want to waste precious time doing home improvements, clearing out gutters or grouting bathroom tiles. So the promise of a repair-free existence can be a very attractive proposition, safe in the knowledge that if anything does go wrong it will automatically be covered.

The icing on the cake is that buying from a developer means you’re unlikely to be messed about, with a capricious seller changing their mind or pulling out.

Just like buying a new car under warranty from a dealer, buying a brand new home can cut out a huge amount of hassle. But of course, you pay more for the privilege. There tends to be a price premium of up to ten per cent on new homes, which evaporates after a few years as values tend to move into line with the local second-hand market.

But unlike a car, the value of a house doesn’t drop like a stone from the minute you open the door (subject to market conditions!).

According to the Office of Fair Trading, seven out of ten buyers of newly-built homes notice faults after moving in, although these are mostly minor issues to do with decorating, glazing, plasterwork or fitted appliances and don’t cost the buyer anything to fix.

Nevertheless, as occasional ‘new homes from hell’ stories remind us, buying from a developer isn’t always plain sailing. Here are a number of tips to getting the best deal and reducing the risk of problems when buying new:

It’s often best to buy one of the last houses to be completed on a large development since major home-builder companies are more likely to be willing to negotiate a good deal, being keen to move on to the next project. You may even get show-home carpets, curtains and furniture thrown in.

Buying towards the end of the firm’s financial year can also be a good time to do a deal, as they’ll want to maximise their sales results. Where there’s a surplus of new flats in a slow market, first-time buyers can sometimes benefit from incentives as house-builders try to offload remaining stock.

For example, some developers require no deposit and will let you pay 85 per cent of the purchase price, with the remaining 15 per cent offered as an interest-free loan by the developer.

Typically the deferred amount will need to be paid back later as 15 per cent of the property’s open-market value within ten years of purchase, or at the time of any earlier resale. Government-backed Help-To-Buy schemes operate in a similar way.

Buying ‘off-plan’ (ie buying a property on the basis of the developer’s plans) can be risky.

Committing to buying something you haven’t seen, or that doesn’t yet exist, isn’t normally a great idea, especially one that costs hundreds of thousands of pounds. Of course, developers love nothing better than getting ‘money up front’.

So in a boom market there may be pressure to buy before building has even started for fear that prices will rise even higher by waiting for it to be built. But if you look beyond the computer-generated images of contented futuristic people on digitally enhanced brochures of the proposed development, you may spot some nasties nestling in the small print.

For example, the developer may reserve the right to change the design and materials. If you do buy off-plan, always tie the builder down to a firm completion date.

These are four letters that the buyers of new houses will want to see on the paperwork. The NHBC ‘Buildmark’ warranty is the best-known newbuild scheme, but there are other equivalent products recognised by the Council of Mortgage Lenders (CML), such as LABC, which are also acceptable to lenders. See cml.org.

On new construction, NHBC may also act as the Building Control authority instead of the Local Authority (LABC), so they take the rap should the builders not have complied with the building regulations (e.g. perhaps forgetting to install loft insulation).

Lenders will not release mortgage funds until the buyer’s conveyancer has confirmation that a final NHBC inspection has been carried out and that the NHBC warranty will be in place before legal completion.

The NHBC warranty also covers you should the builder become insolvent between exchange and completion in which case your deposit should be safeguarded and any repairs that the builder would have been required to do in the first two years will still be carried out.

However, it’s a common misconception that buying a new house means you can totally forget about repairs and maintenance during the first ten years. For a start, normal wear and tear isn’t covered. Nor are things like fences or white goods (which have a manufacturer’s warranty). Indeed, after the first two years the extent of cover is surprisingly sparse.

NHBC protection is in two parts:

Years one and two

During the first couple of years, the builder has to put right at their own expense defects that arise due to failure to comply with NHBC minimum standards.

The cover includes minor defects such as shrinkage cracking, dampness and condensation – as long they were caused by defective workmanship or materials at the time of construction rather than as the result of an extension or alterations that the owner has carried out since moving in.

There is, however, one sneaky get-out clause to watch out for: you’re not covered for ‘wear and tear or deterioration caused by neglect or failure to carry out maintenance’.

That seems a bit rich, because a properly built house shouldn’t require any particular maintenance by the owner during the first few years, other than routine servicing for boilers and suchlike.

After the first 2 years you are only covered for more serious repairs that arise under NHBC’s insurance policy for defects such as subsidence and structural failure. Minor defects are excluded.

In most cases, any major defects are likely to have become apparent by the time a property is about five or six years old. But if you buy a house that’s less than ten years old from the original owners, there’s a potential trap – you can’t claim for any defects that the first owner has already reported, or, indeed, for defects that were visible at the time of purchase, upon ‘reasonable inspection’ (whatever that may mean).

Nonetheless, when buying a pre-owned ‘nearly new’ house that’s less than ten years old, it’s important to check that it still has a valid NHBC certificate or an acceptable equivalent.

However, different mortgage lenders have different rules on this. Some won’t lend on properties less than ten years old without a warranty, whereas others only insist on this for the first two years.

Buying new – extra checks that your solicitor will need to make