Sealed bids – What they are & playing the game to win 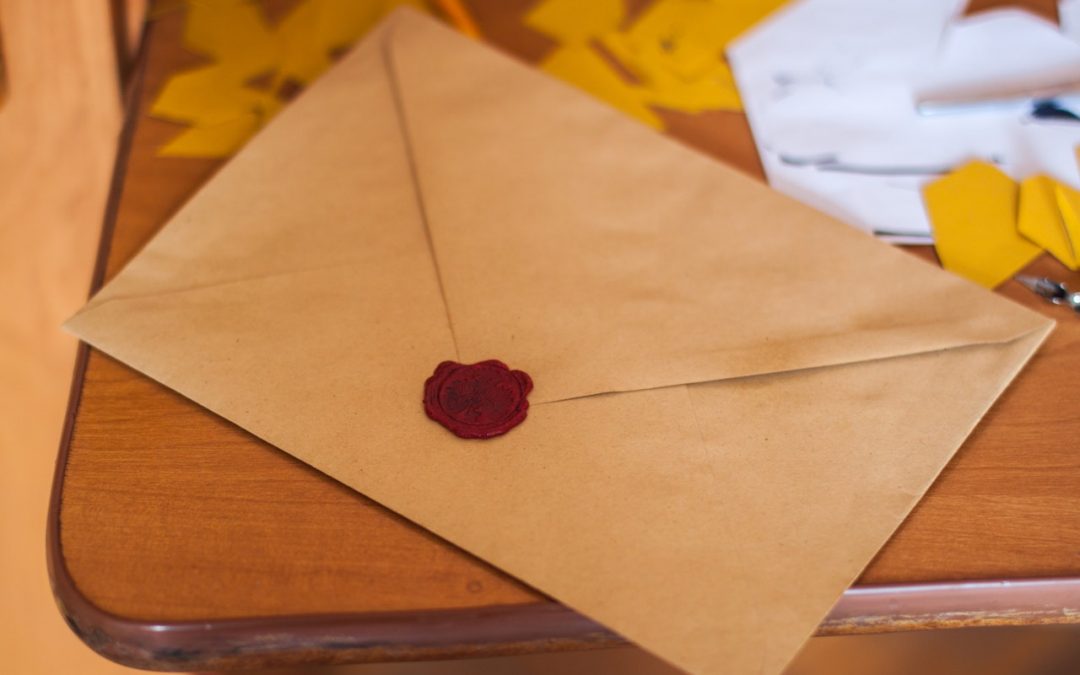 Agents have another trick up their sleeves that’s guaranteed to boost prices when several buyers are after the same property.

Going to ‘sealed bids’ involves asking all the hopeful purchasers to formally submit their ‘best and final offer’ confidentially in writing by a specified deadline.

Similarly, properties are sometimes formally marketed ‘For Sale by Tender’, with an auction-style guide price to encourage prospective buyers to submit competing written offers. This is par for the course in Scotland and can dramatically speed up the process.

The problem from the buyer’s perspective is not knowing what others are bidding, so the temptation is to go a fair bit higher than the guide price, which may, of course, be cunningly pitched on the low side to stimulate demand.

In reality, bids tend to be submitted in rather odd sums, for fear of being pipped at the post by a rival offer that’s a only measly 50p higher. Along with your bid always be sure to stress the strengths of your position in writing (‘we are proceedable cash buyers’ etc).

‘Bidding fever’ can see two determined rivals slugging it out, pushing up the price astronomically. But a crazy bid may later be retracted (as it’s ‘subject to contract’), and may invite mortgage problems later should the lender’s surveyor downvalue it.

Unlike the Scottish system, where the offer is legally binding, even if you win and the seller accepts your bid it’s not guaranteed that you’ll get the property. Someone else could still offer more at a later date, and agents are legally required to pass on all offers to their clients.

Most agents will manage this process in an honest and reputable fashion. But, perhaps unsurprisingly, suspicions of malpractice occasionally surface. After all, discovering that you’ve lost out by only a whisker could understandably make you feel a touch bitter and twisted.

So it’s not unknown for estate agents – often unfairly cast as the wicked villains – to subsequently be bombarded with deranged allegations from failed bidders. Some may suspect, for example, that an agent’s palms have been generously greased by property developers. But such allegations are notoriously hard to prove.

Once the seller has accepted your offer it should immediately be confirmed in writing to both parties. This is normally done by the estate agent. Both sides should then provide their solicitors’ details so that your conveyancer can make a prompt start.

Unless you’re buying at auction, offers are subject to contract (‘STC’) as well as subject to survey and to a hundred other things that could potentially rain on your parade over the coming weeks.

Your offer has been accepted and the property you want is now officially ‘under offer’, or, as many agents prefer to describe it, ‘SOLD’ – though this is slightly misleading as the deal is still very much ‘subject to contract’.

Nothing is legally binding until exchange of contracts, which typically won’t take place for another 8 to 12 weeks. In the meantime prepare for the white-knuckle ride of your life.

During this extended ‘cooling-off period’ buyers and sellers are highly sensitive to all kinds of distracting influences. A good estate agent will know the importance of correctly managing this all-important waiting game.

Your solicitor / conveyancer can now spring into action, sending ‘preliminary enquiries’ to the seller’s solicitor. Their job is to safeguard your interests so that you don’t end up buying a lemon.

The various enquiries and searches that are about to be made on your behalf should uncover any serious concerns. For all you know the charming seller may be concealing whole tribes of skeletons in the closet.

Perhaps their former partner still retains a legal right to live in the house and to remain in occupation after you’ve bought it. Or you may not have spotted any visual clues to the overgrown public footpath that runs across the garden, or the shared rights of way that are the owner’s responsibility to maintain.

The solicitors should also sniff out potential dangers in the locality, such as any history of flooding. Matters such as illegal extensions and alterations or any recorded ‘dangerous structures’ (unstable chimneys etc) should also be flagged up, along with any history of disputes with nasty neighbours and whether the local council has scheduled the property for demolition.

In most cases the buyer’s solicitor will be simultaneously acting for the mortgage lender, who will be interested in anything of this nature that could detrimentally affect the value of their security.

As we saw earlier, over the next few weeks progress will be measured to a large extent against the legal framework. So let’s remind ourselves just what your conveyancer will be doing:

Whilst the various searches being pursued and the draft contract passing to and fro’ between solicitors, there will be other matters closer to home to keep an eye on.

The mortgage valuation is one of the key stages in a purchase, unless, of course, you’re rolling in cash and don’t require mortgage funding.

But even then you’d probably still want to arrange a private survey to make sure the building isn’t going to crumble to the ground the first time you slam a door. This is an important stage that needs to be carefully managed – but in reality rarely is.

The survey and valuation process is covered in a number of previous posts so check out our blog for the best info and get the best prices on surveys and valuations here.