How do you choose the right estate agent? 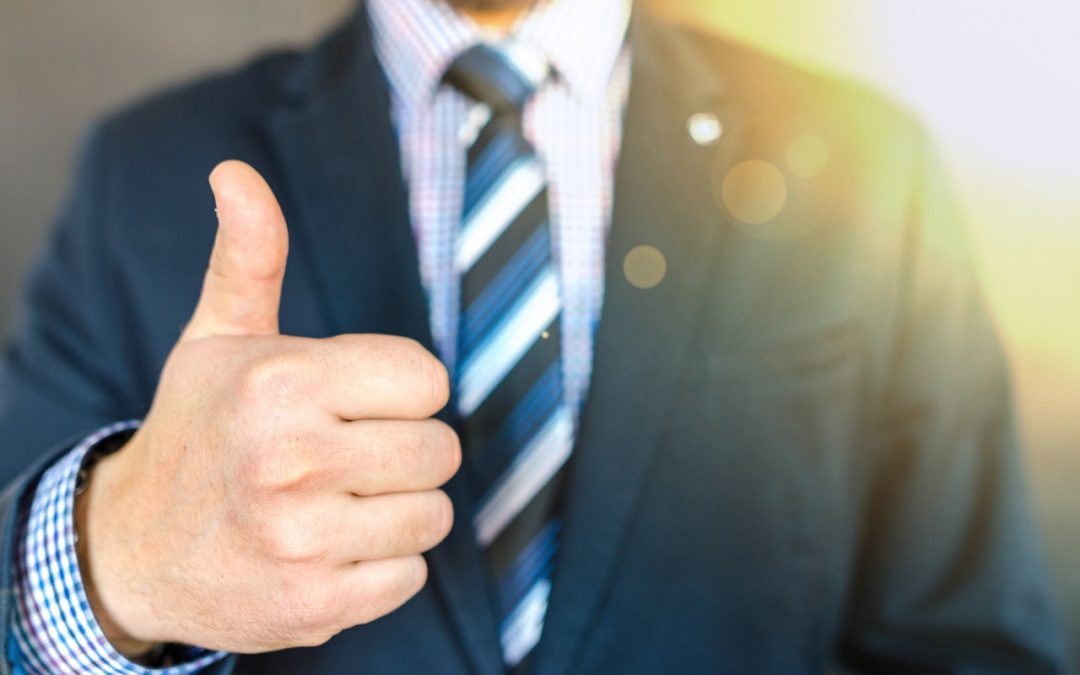 There are many firms of estate agents – so how do you choose the right one?

Anyone can set up in business and grandly proclaim themselves as ‘estate agents and valuers’. No licence or qualifications are required – which is all the more surprising given that these are the people we entrust with the keys to our homes and details of our personal finances. So you need to be careful about who you instruct.

These are also the people whom we rely upon to vet total strangers before they are shown around our homes. In fact agents are the only part of the home-buying process that are not regulated. To be fair, there is overwhelming support for a minimum level of competency and compulsory licensing from the industry itself.

Many who pride themselves on their professionalism are only too conscious that their reputation is tarnished by a minority of unqualified and unscrupulous cowboys. It is the Government that has consistently blocked such demands.

Urban folklore in Britain is rife with stories of alleged abuses, such as ‘fly boarding’ – putting up Sale boards outside properties that aren’t for sale – and arranging sexual liaisons in properties to which keys are held. This unsavoury perception is underpinned by a record number of complaints from unhappy clients; until it recently withdrew from the sector The Property Ombudsman received around 5,000 complaints a year. The best contact point is now is via the Property Redress Scheme

How to pick a good estate agent

A good way to start is to look for one who is a member of the National Association of Estate Agents (NAEA). Even better, pick one of the (relatively few) estate agents who are also qualified members of the RICS (Royal Institution of Chartered Surveyors), since they are subject to a strict code of practice.

But just because some estate agency firms describe themselves as ‘surveyors and valuers’ doesn’t mean they are qualified RICS members.

At best there may be a genuine chartered surveyor somewhere on the payroll at head office. The NAEA has more than 10,000 members, representing around 60 per cent of the industry.

Although it’s a voluntary body, members follow a professional code of practice, which if breached can land them with fines, suspension or expulsion. All estate agents are also required to join an ombudsman service that can resolve disputes and offer compensation.

Some agents have additionally agreed to follow the Property Ombudsman (TPO) Code of Practice which requires higher standards, and these firms display the blue TPO logo.

But what you primarily want, of course, is a firm who can sell your house for the best price in the shortest time. Appointing someone with good experience and local knowledge is usually the best way of achieving this, so one of the first questions to ask is how long they have personally been doing the job in this area.

Different firms tend to have their own market niche, specialising in different property types and price ranges – although there are often exceptions where a ‘posh’ agent may have the occasional starter home on their books, and occasionally a mainstream agent is appointed to sell a minor mansion.

As a rule it’s best to stick with agents who sell other properties like yours, be it studio flats, executive homes or country houses. As with different brands of cars, someone looking to buy an economical hatchback won’t necessarily consider looking in a Bentley dealer’s window. That said, the Internet has made the precise brand of agent a secondary factor when searching.

Many branches of estate agents are not independent, but form part of a larger group. When you look at who owns what, it quickly becomes apparent that it’s rather an incestuous world. Many chains are owned by large banks or private equity firms attracted by the potential for sales of lucrative financial services.

Any recommendations you receive for associated services such as conveyancing, surveys and especially mortgages and insurance are likely to be primarily geared towards maximising revenue within the group.

Whatever the market conditions, from time to time all agents become short of clients, and to secure new business they could be tempted to be overoptimistic when valuing your home.

Getting the property onto the books is often the primary objective. Getting it sold can be worried about later, even if it means having to slash an overly optimistic asking price down to the value an honest agent would have put on it in the first place.

This does you no favours at all, because in the process you might have priced yourself out of the market and missed a perfectly good buyer.

At the end of the day, it’s important to remember that estate agents are sales people, and as a potential customer you will be squarely lined up in their sights.

By putting a value on your home that far exceeds your expectations, the hope is that you will be suitably impressed by their confidence and appoint them over their competitors.

We can all be susceptible to a spot of flattery, and agents make full use of this. Having lavishly complemented your taste, and waxed lyrical about your charming home, you will be left in no doubt that there are dozens of eager buyers queuing up desperate to make offers, and that your property will be snapped up. In a strong market this may indeed happen.

But more often, after a number of fruitless viewings the agent provides ‘feedback’ telling you all the negatives about your property that somehow they hadn’t noticed earlier. This is the process of ‘managing your expectations downwards’.

Agents sometimes like to suggest that one of the advantages of appointing them is that you’ll recoup the cost because they will skilfully ‘negotiate’ a higher selling price.

In reality, securing their commission is usually more important than getting the best price for the client, and when push comes to shove, ‘negotiating skills’ may actually be employed at further down the line to persuade you, the seller, to drop the price.

So before making the final decision, test your agent. Ask them how many sales they have made in the last three months, and how many hits they get on their website.

Another deception, occasionally employed by small provincial agents outside London, is to have a second branch apparently based in Mayfair, London WC1.

This piece of prime real estate is milked for all its worth as a promotional tool, appearing prominently on their literature, and negotiators will stress their firm’s ability to attract cash-rich London business people looking to buy ‘out of town’.nMore often than not this Mayfair ‘office’ may be nothing more than a shared mailing address.