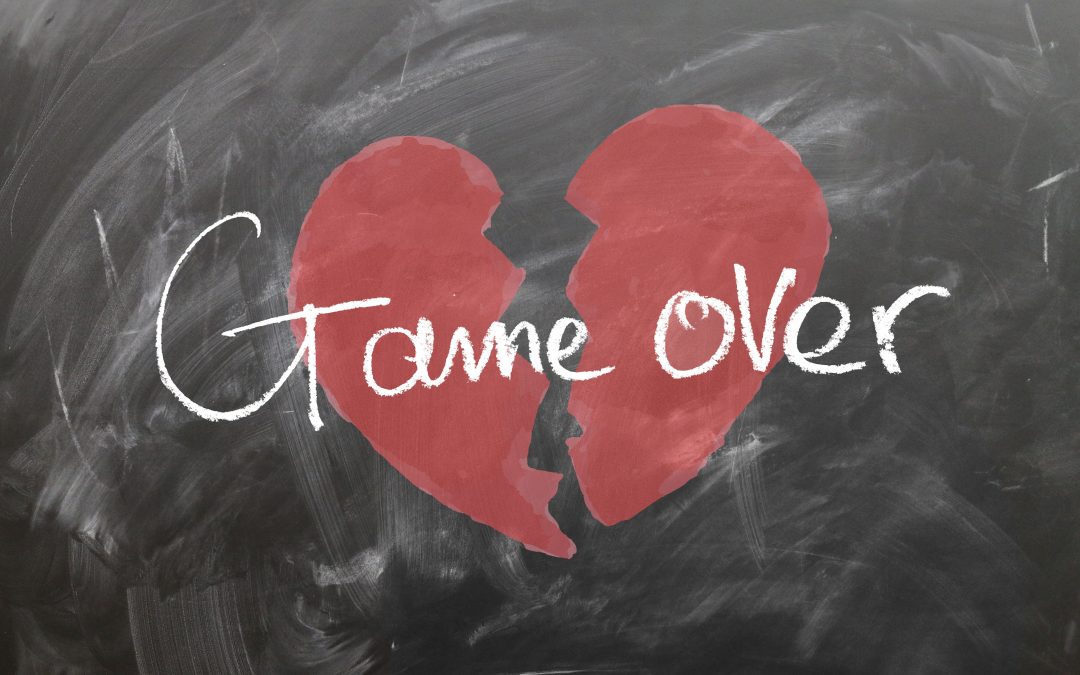 Gazumped or gazundered? Here’s what to do

When the housing market isn’t reasonably stable,  with prices either rising sharply or falling, there’s a greater chance that as the weeks go by one side or the other may be tempted to try and ‘renegotiate’ on the agreed deal.

Adding fuel to the flames, of course, will be the usual frenzied media speculation, either hyping the market with stories of rocketing prices and unbridled greed, or spreading doom and gloom with predictions of imminent house price crash Armageddon.

Such antics may not be illegal, but they’re widely regarded as dirty tricks and can easily cause a deal to collapse. One obvious way to minimise risk on both counts is to speed up progress and swiftly reach exchange.

In a falling market

The strength or weakness of the market will dictate which side has the upper hand.  In a slow property market where house prices are falling buyers sometimes worry that the value of the property has diminished in the weeks since their offer was originally accepted. This can lead to them later attempting to reduce their offer, an act known as ‘gazundering’.

Tempting though this may be, it is best avoided because it can create such bad feeling that it ultimately de-rails the purchase, as well as being unethical and highly stressful.

The obvious solution is to take future market conditions into account at the time when you negotiate your offer. Although this is easier said than done, covering yourself for any likely short-term fall in prices over the coming eight to ten weeks should put your mind at rest.

So if the market’s dropping at, say, roughly one per cent a month, on a £500,000 house you’d be looking at negotiating around £10,000 off the price to cover you during this period.

Negotiating a lower price when making an offer can be justified to the seller as a kind of insurance policy against future gazundering, a guarantee against last-minute stunts.

In a rising market

When house prices are rising, the property market favours sellers.

In some cases there may be several buyers competing to secure a single property. ‘Gazumping’ is the disease of booming property markets, and the curse of honest purchasers. So how does this come about?

Under the Estate Agency Act, agents are legally obliged to pass on all offers they receive to their clients, even if a property’s already under offer. If prices have risen strongly in the weeks since your offer was accepted, the seller could be tempted to accept another higher offer. If this happens to you, you’ve been gazumped.

To reduce the risk of rival offers materialising later, it’s common for buyers to insist that the property in question is taken off the market as a condition of their offer. However, there’s still a risk that someone who’s already viewed it before you made your offer could come back with a late bid.

Plus there’s nothing to stop a private purchaser bypassing the agent and approaching the seller direct.

The prospect of a higher offer can be extremely tempting for a seller, particularly if negotiations to this point have been aggressive and you’ve somehow riled them in the process.

One person who may be on your side, however, is the estate agent, who may know from bitter experience that a bird in the hand is worth two in the bush.

They may therefore be keen for the current deal to go through in order to secure their commission sooner rather than later. Plus this higher, rival offer could be from a deranged speculator, a man of straw who turns out not to have two pennies to rub together.

So if you’re approaching exchange of contracts, the agent will most likely caution their client against accepting the rival offer, unless the other person can prove they are proceedable.

You normally discover that you’ve been gazumped when the estate agent phones you and casually announces that the seller will sell to another purchaser unless you stump up an extra ten grand.  In effect this is a blatant blackmail attempt that the law does nothing to discourage. Worse, you may not even be given the option if you’re imply informed point blank that they’ve suddenly decided to sell to someone else for a higher price.

Part of the problem here is good old-fashioned human psychology. For example, when a property sells for its full asking price directly it’s put on the market, there’s a good chance the sellers will at some point start to think that they should have asked a higher price.

‘We must be selling it too cheap, it’s obviously worth a lot more because it was snapped up so quickly.’

So what can you do? One wise precaution is to bite the bullet and plan for the worst by setting aside some emergency funds, such as the money you’d earmarked for furnishings or building an extension. In the heat of the moment, it’s easy to forget that in a strongly rising market the property may indeed have significantly increased in value.

If you play ball and agree to raise your offer, albeit reluctantly, you will have to absorb the increase, unless of course you pull the same stunt with your buyers.

Like a bizarre pyramid selling scam, this would put you in the unfortunate position of passing on the blackmailing virus. Logically, however, in such a situation there is scope for financial creativity. Suppose you refused to raise your offer and instead pulled out, the entire chain would probably collapse, and everyone else in the chain would suffer a loss.

To prevent such a catastrophe, it’s not impossible that all the other buyers and sellers would be willing to stump up a couple of grand each, saving the day by sharing your pain. But it is rather unlikely.

In reality, such last-minute tricks often backfire as people often refuse on principle to consent to blackmail.

Tips to avoid being gazumped