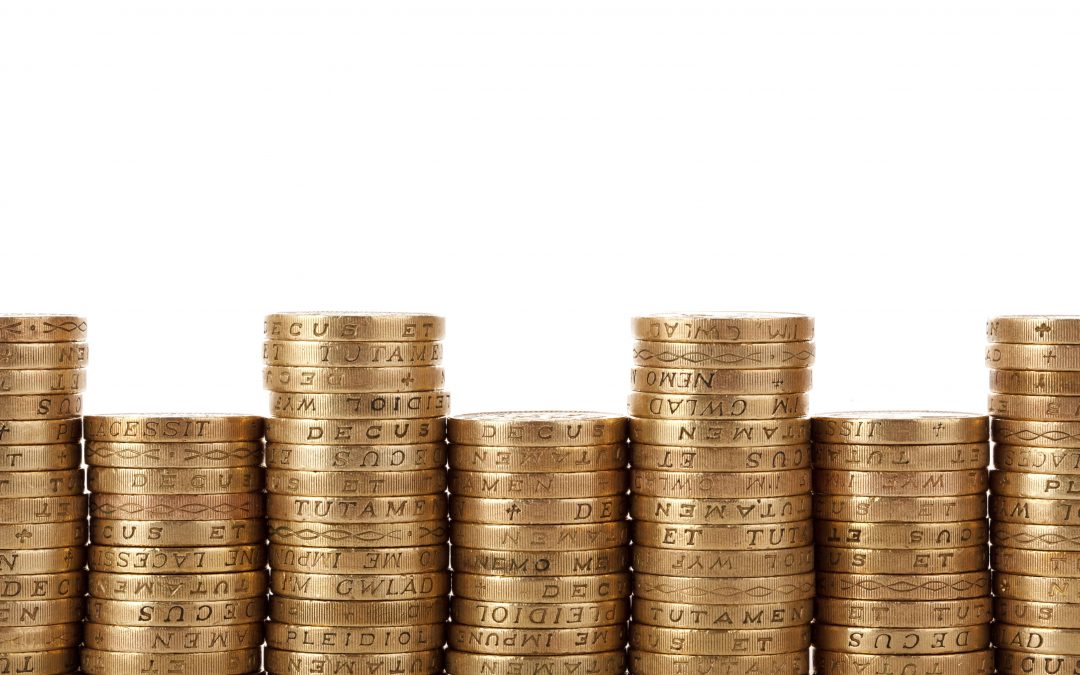 Selling Your Home? Be Very Careful How You Answer Questions

A couple selling their home in Oxfordshire recently found themselves facing a legal bill of more than £175,000.

This was because they’d failed to tell their buyers about plans for a new motel nearby. The planned ‘Mollies Motel’ was an exclusive members club favoured by celebrities (including Jeremy Clarkson, Paloma Faith, and Declan Donnelly who attended the opening). You can read the full story here.

The owners of the property being sold (‘a stunning barn conversion with excellent equestrian facilities’) had agreed on a sale with buyers Adrian and Lisa Powell.  However, they didn’t reveal the fact that plans had been approved for a ’50s style upmarket motel and diner on adjoining land complete with flood-lit car park and neon signs. The sellers were aware of this development, having objected to it when the planning application was made, but they failed to declare it on the sellers’ questionnaire.

Following exchange of contracts, the purchasers found out about the development and pulled out. They sued the sellers for the return of their deposit plus damages. The sellers refused, and the dispute went to court.

The sellers insisted they had filled in the questionnaire truthfully, believing it only applied to the house, not to adjoining land.  Judge Monty said the sellers had not tried to “cheat or deliberately mislead”. Nonetheless it was clear that their answer to the specific question was wrong, and it was held that they had knowingly put false information on the sellers’ questionnaire.  The court found them liable to repay the deposit plus costs, expected to total more than £175,000.

One of the first conveyancing forms that needs to be filled in by sellers is the ‘vendor questionnaire’, which also happens to be one of the lengthiest.

It’s not unusual for the same questions to crop up again later in the sale process, with increasing urgency, often designed to elicit more detail.

But what if there’s something about the property that you’d really prefer not to broadcast, or certain information that needs to be handled sensitively? Perhaps one reason you decided to sell is because the neighbours from hell have been parking their kebab van on your prize roses and this has led to angry confrontations. Nothing could be more natural than wanting to play down or even bury such unfortunate events. You certainly don’t want to present them in a blaze of publicity to potential buyers.

This is where you need to be very careful in the way that purchasers’ enquiries are answered. Of course, it’s perfectly possible that the new owners of your house will get along famously with the folk next door, perhaps sharing a common interest in the finer points of sheftali kebabs. But it’s more likely the history of your dispute will sooner or later come to light, and the first thing they’ll do then is go back to their solicitors to check your replies. This is dangerous territory, so answers need to be considered carefully. The black art of spin and lies should be left to those who can afford libel lawyers.

A legal case in 2006 involved the sellers of a property who had written to their neighbours to complain about the anti-social behaviour of their teenage son. But when they later came to sell their house they ticked the box on their vendor questionnaire to say there had been no disputes.

However, after the purchasers had taken up residence they experienced similar problems with the neighbours and eventually found out about the original dispute. Accordingly they sued the sellers, who had to pay almost £70,000 in compensation to the family who bought their house.

When you come to sell your home there’s a legal obligation to disclose any history of disputes with your neighbours in the vendor questionnaire.

Complaints that you’ve made  in writing, or perhaps via the police or the Council, will obviously be a matter of record. Legally, just because there is no written evidence doesn’t automatically absolve sellers from their duty to disclose disputes.  But in practice, if there’s no written record it could make it considerably more difficult to provide proof in any subsequent claim for damages. So it can pay to tread lightly if such matters arise. Taking an informal approach with neighbours could prove to be a better option.

Putting your Property on the market