Flats & Leasehold Properties – Things to be mindful of – Part 1

by Ian | Oct 21, 2018 | Buying a flat above a commercial premises, Buying a home, Uncategorized 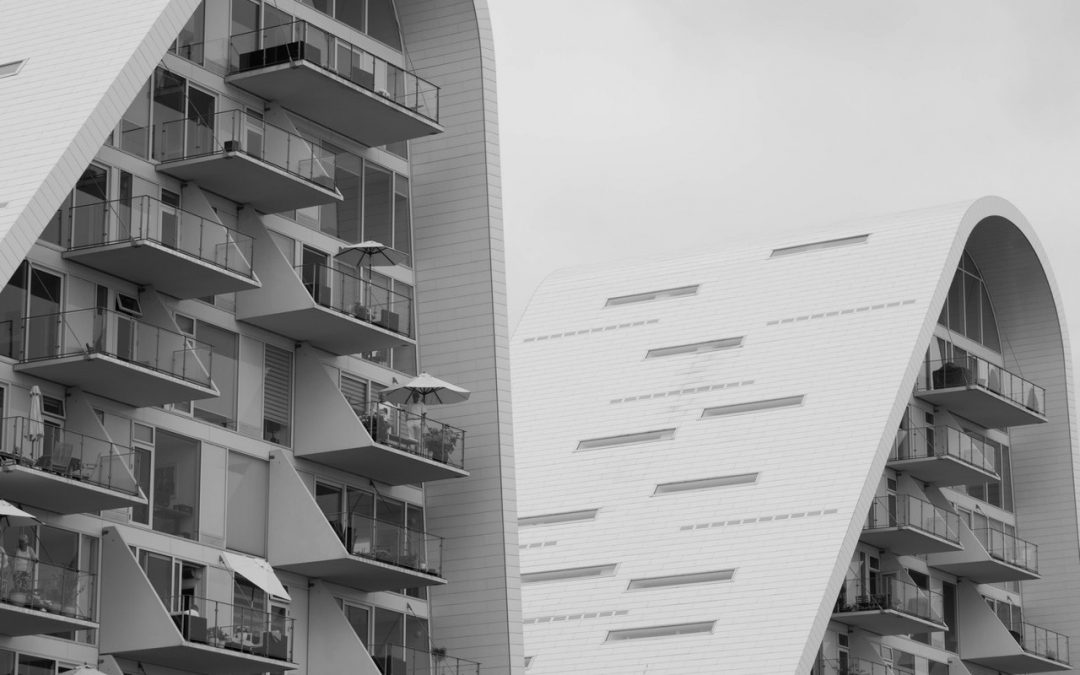 It’s well known that buying a flat is generally a more complex operation than buying the equivalent house.

This may explain why quotes for conveyancing mushroom significantly in size as soon as you utter the dreaded word ‘leasehold’. So what exactly is all the fuss about?

Generally speaking, houses are sold freehold, which means that they belong to the owner forever (ie until the house is sold). Flats on the other hand are normally leasehold, which means you effectively have part ownership as the property will only be yours for a period of years.

Fortunately, this period of years is likely to be a lot longer than most of us are likely to live. In practice this shouldn’t be enormously different to owning freehold, but it does add to the conveyancing work.

There are actually four types of home ownership or ‘tenure’. The main ones, of course, are freehold and leasehold, but there is also commonhold, as well as shared ownership, where you part-buy and part-rent, paying a mixture of mortgage and subsidised rent.

At this point it might be worth nailing one fundamental question that sometimes sparks furious debate –what exactly is the difference between a flat and a maisonette?

To some, a maisonette is just a posh word for a flat, a term estate agents might employ in an attempt to bump up the value. But the general view is that a maisonette is a flat with its own front door opening out directly onto the big wide world.

There may be some external steps, but there are no shared entrance lobbies or long communal corridors.

But at the end of the day both flats and maisonettes are normally leasehold and subject to the same concerns when it comes to management and maintenance.

Imagine a block of flats. The overall building will actually be owned by a freeholder who has leased out each flat for an extremely long time.

New leases are typically drawn up for 99 years, 125 years or an impressive 999 years (very common in Northern Ireland). So when you buy a ‘second-hand’ flat the remaining length of the lease (known as the ‘term’) will normally be the original lease term, less the number of years old that it is.

The fortune of one of Britain’s richest men, The Duke of Westminster was originally based on the premise that if a freeholder waits long enough, leases granted yonks ago will eventually revert to them – or more likely to one of their heirs.

This way you effectively get back something that you’ve already sold – the ultimate ‘having your cake and eating it too’ windfall. Without leaseholds through the centuries, perhaps some of today’s aristocracy would be driving buses for a living.

But today’s leaseholders have other options. Rather than watching your lease shrivel pathetically over the years to nothing, most will at some point apply to extend their lease, or may jointly buy the freehold along with the other leaseholders in the block. Freeholds themselves are not generally worth a massive amount of money, and are bought and sold at auction as income-generating ‘Freehold Ground Rents’.

The price depends mainly on the annual income derived from all the small ground rents combined. But there is another potential source of income. Wily investors also know that flats with shorter remaining lease terms become harder to sell or remortgage and leaseholders wanting to extend their leases can be charged substantial ‘ransom’ sums for the privilege.

In Scotland, buying a flat is simpler. Flats or tenements are freehold (or strictly speaking ‘feuhold’ which is similar). This makes the buying process considerably easier, since there are no worries with complex leases slowing the process. Instead, buyers enjoy outright ownership of their property.

But whether it’s a tenement flat or a house, ownership is subject to title conditions, known as ‘burdens’, which are generally enforceable by neighbours to protect amenity. With flats or tenements, communal areas like the stairs and hallways, as well as the building’s foundations, roof, external walls and guttering are owned equitably by all the various co-owners in the block.

Professional estate managers (known as ‘factors’) are often appointed by the co-owners to maintain the common parts and arrange an insurance policy for the block.

There are many other factors that you’ll need to consider when buying a flat or leasehold property – Join us for our next post which covers every angle.