Looking to make an offer on a house? 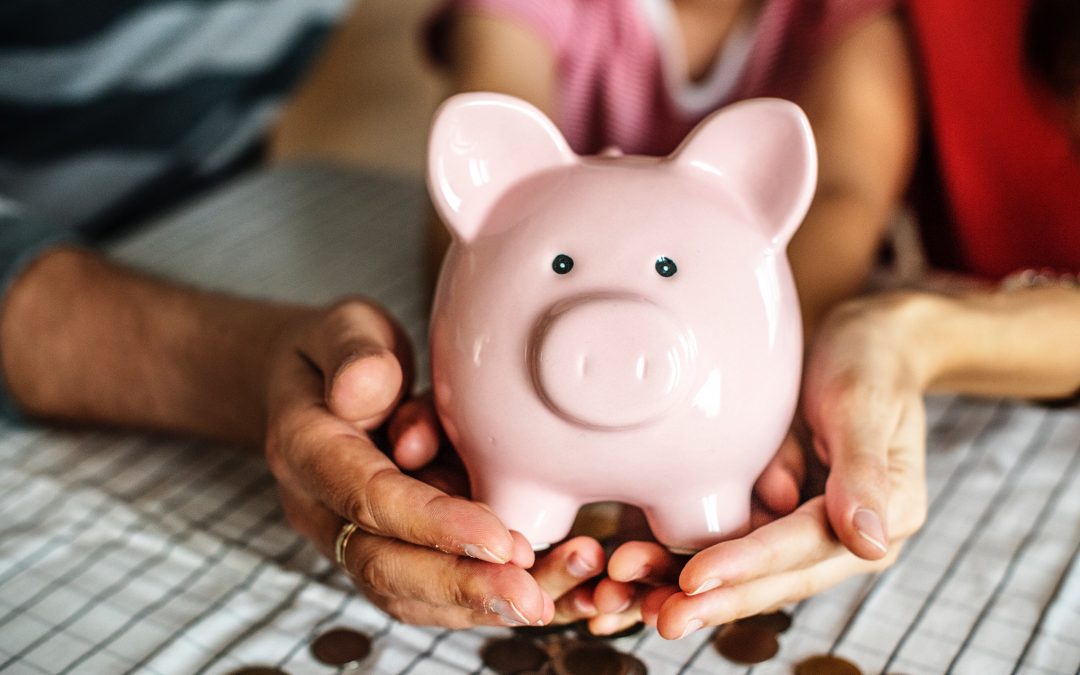 You’ve found the property you want. Now all that remains is to have your offer accepted and put the wheels in motion to buy it. But should you start by offering the full asking price? If not, how hard should you negotiate?

Estate agents are not necessarily the best source of impartial advice on this subject.

In the optimistic world of the estate agent the sun is always shining and properties on their books are perpetually in great demand. Plus, of course, they’re acting for the other side.

There is one factor above all that will dictate how best to play your hand – the current state of the housing market. This will normally determine whether you should haggle hard and grab a bargain, or whether by hesitating you’re likely to blow it and miss out on the house of your dreams.

Sizing up the market

The housing market is notoriously cyclical. In a fast-moving sellers’ market houses are often snapped up.

In boom years, such as 2002, 2007 and 2013, there could be as many as many as ten potential buyers for every available property in some geographical hot spots. With rival buyers eyeing up the same property and ready to pay what the seller wanted, offering less than the asking price would be a waste of time.

Conversely, in a slow buyers’ market properties take longer to sell as sellers struggle to attract interest. So in stagnant or falling markets, such as 1989 to 1995 and 2008 to 2012, sellers may be willing to accept ‘cheeky’ offers just to offload their house, knowing they could save a similar sum on the property they’re buying.

Even within the space of a single year, spring and autumn are traditionally the busiest times, so pitching an offer during the relatively quiet dark depths of winter may reward buyers with a better deal.

So what’s it really worth?

You want to be sure that you’re paying a fair price before committing yourself to spending squillions of pounds.

As a buyer it’s obviously important to justify the price in your own mind, a process made considerably easier where you, or your partner, have ‘fallen in love’ with the property.

But in the cold light of day how can you tell what a property’s really worth?

The old adage that ‘a property’s worth whatever someone is prepared to pay for it’ isn’t a great deal of help when the ‘someone’ in question happens to be you.

Agents know that, psychologically, if we believe a product is in great demand by others it makes us lust after it all the more – this is the principle behind ‘auction fever’ and group viewings – so they may be tempted to help things along a bit by suggesting that other potential buyers are circling overhead eager to pounce with wads of ready cash.

This may, or may not, actually be true.

But even if it is an outrageous attempt at price manipulation, the best advice is to trust your own experience.

Having spent the last few months slogging around numerous properties you should by now have a pretty shrewd idea whether a place is truly worth the money, compared to what else is on the market. On the other hand there is no keener buyer than someone who has just been outbid and lost out on a previous purchase.

When it comes to professional valuations, houses are normally valued by methodically comparing them with sale prices recently achieved for similar properties nearby.

Values are then adjusting up or down to reflect the relative pros and cons of each property in terms of their condition, location and size. Obviously this is going to be more difficult for quirky one-off properties, such as a converted water tower, or anything featured on Grand Designs.

Before you finalise your offer, it’s worth asking the estate agent who’s selling the property what supporting sales evidence they originally used to justify their asking price.

A good agent will have no trouble quoting other similar properties they’ve sold. An unprofessional agent, on the other hand, will either be totally flummoxed and get shirty, or will make up a pack of lies on the spot.

Like surveyors, estate agents base their valuations on what they know has sold locally. So you might well ask, how come three different agents sometimes give you

three often wildly different values? One reason is that agents are under pressure from sellers to value optimistically, which is compounded by a terror of losing out to a rival agent who wins the business by valuing even higher.

The temptation to impress potential sellers with ambitious asking prices will be greater for negotiators who are new to the job or to the area. Some lazy operators just look at other agents’ asking prices and add a bit.

But home owners can also sometimes be guilty of harbouring unrealistic expectations of our property’s value, especially where big money has been lavished on home improvements.

Quite reasonably, agent’s valuations normally assume that properties are in decent structural condition. So unless the building is visibly subsiding, the asking price won’t take account of any hidden defects. A dated kitchen and decor will be noted, but a defective roof or floor structure probably won’t be.

This is worth bearing in mind should your surveyor later spot something awful lurking under the floorboards that justifies a price-reduction.

When it comes to valuing, surveyors have something of a reputation for being downright party-poopers.

This pessimistic mind-set couldn’t be further removed from that of irrepressibly optimistic agents, and is probably largely down to their liability for being sued by aggressive mortgage lenders for alleged ‘over-valuing’ (when, with hindsight, it later becomes clear that high prices were unsustainable).

The true value of a property often lies somewhere between these two extremes.

Fortunately it has become a lot easier to do your own valuation by getting hold of comparable sales evidence on the Internet. Land Registry sales records showing what the houses in your street sold for are now widely accessible from numerous websites.

These reveal the actual completion prices achieved, as opposed to inflated asking prices, although they don’t tell you much at all about a property’s size or condition.

Historic prices paid may need to be adjusted up or down to reflect the current market. Using the Nationwide or Halifax online price calculators (see website) can prove a rough idea of market falls or increases over time in your region.

Finally, there’s a handy rule of thumb that’s sometimes used by professional valuers. The ‘square foot test’ is a way of comparing similar properties you’re interested in buying to work out if you’re getting a fair deal.

Here you calculate the price of a property per square foot (or square metre) of floor area.

Start by working out the property’s total floor area, either by measuring the main walls, or from a layout plan or the room dimensions. Take the total upstairs and downstairs floor areas added together, including all the internal and external walls.

Then divide the purchase price by the total floor area to get a cost per square foot/metre. So suppose, for example, you’re paying £300,000 for a house with a floor area of 120 square metres, this would equate to a price of £2,500 per square metre. Of course, you’ve got to be sure that you’re comparing like with like, in terms of the quality of the location and the condition of different properties.

Obviously prices will fluctuate but when is it okay to justify a higher price than you were initially willing to pay?

We’ll look at that next!