Planning restrictions are not a major obstacle to UK housebuilding 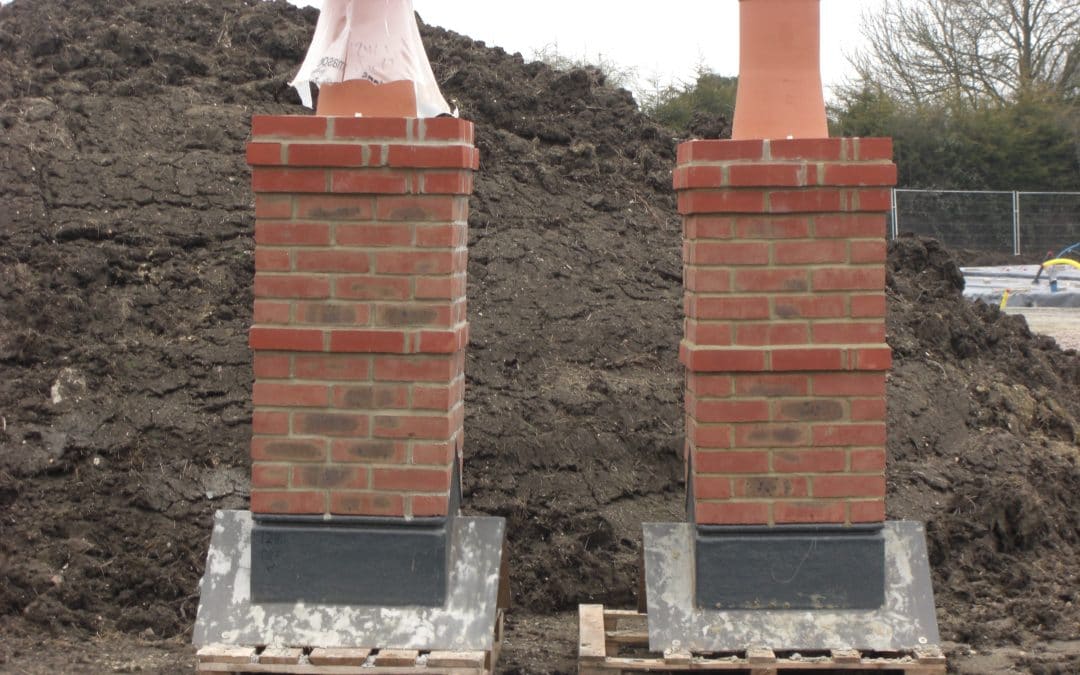 Planning restrictions are not a major obstacle to housebuilding – so why is the government determined to overturn them?

If the rate of UK house price increases over the last fifty years were applied to the price of food, then a chicken would today cost £70 (or in London £140)!

This excellent article by Anna Minton looks at why the government are hell bent on making the biggest changes to planning laws in the last 70 years given that they aren’t actually the problem.

The proposed changes, although radical, ignore the main problems causing shortages of housing

*Affordability: In some areas average house prices have reached more than 10 times average income. One factor pushing prices beyond most people’s affordability is first time buyers facing competition to buy from landlords. As a result, millions find the property ladder has been pulled up beyond reach. This is producing quirky social trends with two or more generations of a family sometimes living under the same roof, e.g. where teenagers can no longer afford to leave home.

* Out of control Housing Benefit: In the 1970s about 80% of public spending on housing was devoted to constructing homes, while just a fifth was paid out in benefits to assist people with their rent. Today, we’re spending more than 20 times as much subsiding rents as we do building new homes. A massive housing benefit bill makes up the gap.

* Demand from high levels of population growth and immigration mean that, even if house-building could be driven above 200,000 units a year, it would still fall a long way short of the level required to keep up with new household formation. Experts estimate that one new home will need to be built every seven minutes for the next 20 years simply to keep up. Current UK net annual population growth is around 300,000  – a city the size of Southampton!

*Britain’s economic potential is weakened by tying up too much bank lending in unproductive bricks and mortar purchased at inflated prices, rather than investing in productive industries.

*The mobility of the workforce is badly impeded when people who want work can’t get to the available jobs unless they are prepared to travel increasingly long distances at considerable cost. The result is a labour and brain drain, with key workers, and our youngest and brightest unable to live and work in some cities.

*Empty homes: There are around 50,000 vacant dwellings across London. Yet as much as 85% of prime London property purchases are made with overseas money, mostly as investments not for occupation. As many as half of completed dwellings in some new developments, including those in lower price ranges, are left empty by overseas investors, paying no council tax and creating ‘ghost districts’. The problem is not confined to London or the to the top end of the market. Demand pressures trickle down. At the extreme luxury end of the market, billionaires gazump millionaires, who then gazump the affluent further down and so on all the way down to entry level. Such demand, responding to the needs of overseas investors, rather than local people simply looking for a place to live, is also distorting housebuilding priorities with developers building luxury flats rather than affordable properties.

*Right To Buy: Selling council homes to their tenants may once have been brilliant politics and hugely popular with its beneficiaries. But the lost housing stock was never replaced. Today a dwindling number of council tenants are hitting the jackpot at the expense of future generations. If public housing is sold off for a fraction of its true value, there will be insufficient funds to replace it.

*Britain is largely reliant on mass produced housing provided by giant corporate house builders (many of whom generously contribute to funding the Conservative Party); in most other western countries self-build is hugely popular and is facilitated by government policies.

Our next blog – coming soon ……