What Items Should You Include When Putting Your Property On The Market? 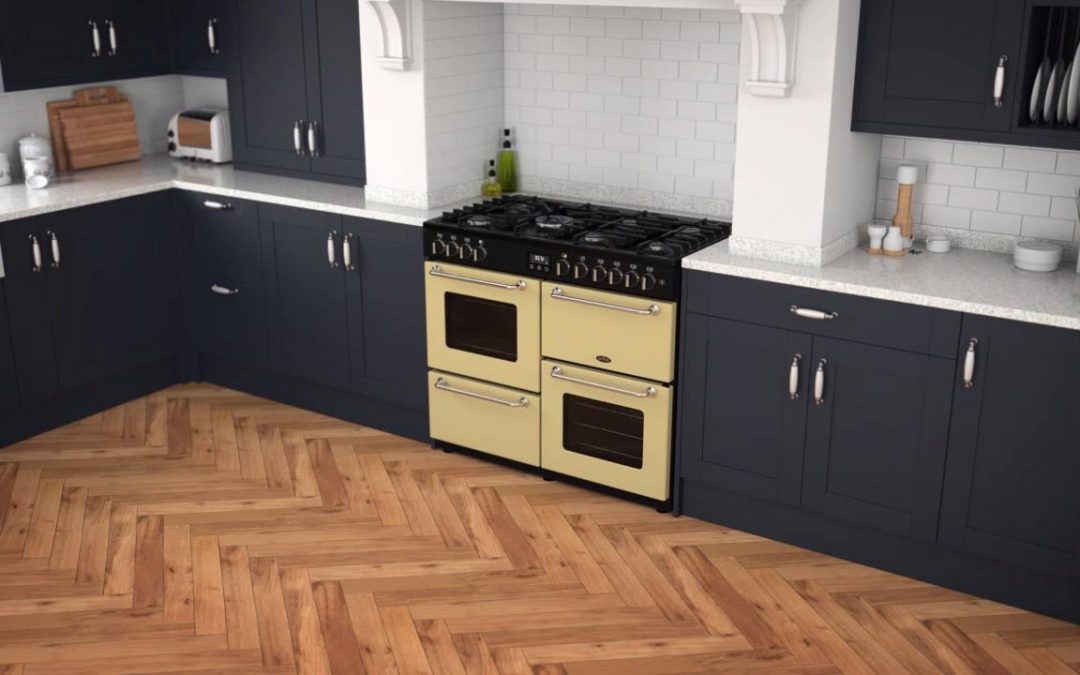 Before putting your property on the market, it’s worth considering what ‘fixtures and fittings’ you are prepared to leave behind.

These can later be a useful bargaining chip, enhancing your negotiating position. So if you’re sick of the sight of your carpets and curtains, they may be worth throwing in as a sweetener, saving the buyer a lot of hassle and money. Normally one of the first documents your solicitor sends you as a seller is the ‘fixtures, fittings and contents form’.

However, at this stage it is not always advisable to mention this in the sales particulars because it’s rarely an issue until later on, when you come to negotiate the sale. If you do make a big thing about including them, inevitable some clever dick of a buyer will later demand a discount for not wanting them, on the grounds of ‘saving you the trouble of having to remove them’.

This is a subject that can be quite contentious and it doesn’t help that no one seems to be 100 per cent certain precisely what constitutes a ‘fixture’ or a ‘fitting’.  That said, as  a general rule a fixture is something that’s permanently fixed in place, and being physically attached to the building can’t be picked up and walked away with. In contrast, fittings are easily removed and can normally be packed up and taken away.

One test is whether removing said items would damage the property. So things like light pendants and laminate flooring are considered to be fixed, and are left in place, as are TV aerials, fitted hobs and ovens, and anything that is obviously part of the house, such as the doors!

But it’s the grey areas that can be a fruitful source of argument. Plant pots can be moved, unless of course they’re incredibly heavy, and what about shelves and curtain rails?