When To Consider Paying A Higher Price For A Property 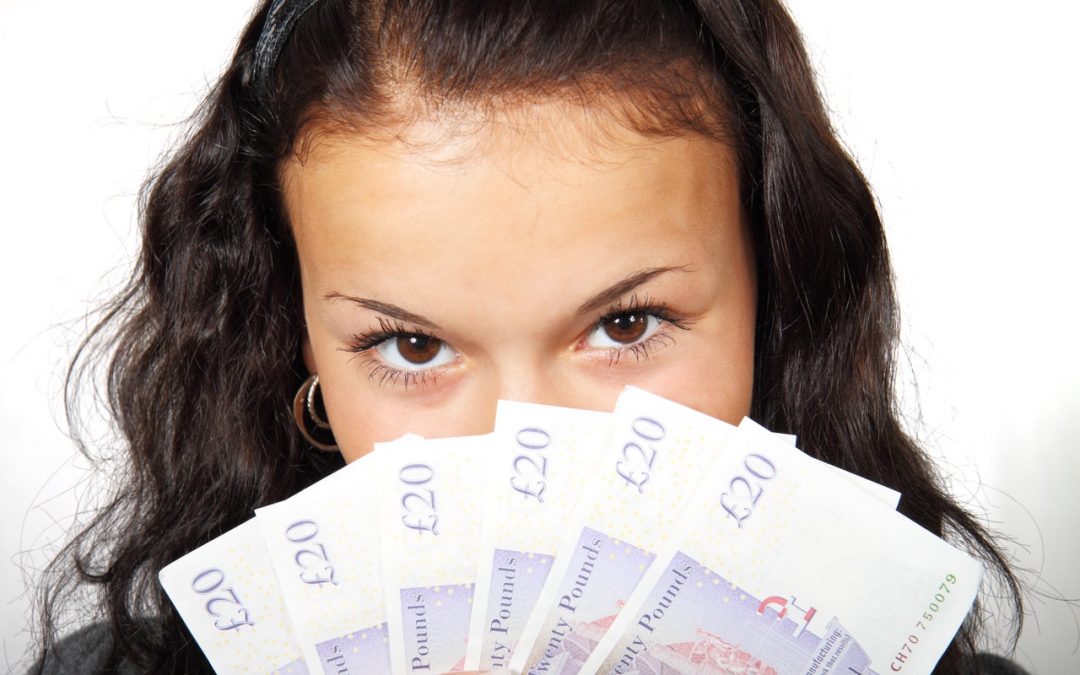 When can you justify paying a higher price for a property?

A higher sale price is sometimes justified by sellers who make a point of telling you how much they’ve spent on various improvements. But as we saw in previous posts, what’s been spent doesn’t necessarily translate directly to a higher property price:

Of course, the precise addition to value will depend very much on the type of property and the extent to which the improvements overcome a big drawback with it. It also depends on the quality of the work.

Some ‘improvements’ can actually reduce the value, such as period properties with inappropriate replacement windows and doors, stone cladding and polystyrene ceiling tiles, or extensions that eat up most of the garden.

Other factors that affect value include:

In any given area there are some roads that traditionally command higher prices than similar roads nearby. Local agents and surveyors tend to know this, buyers from further away may not. Research may reveal such local quirks.

Busy roads, noisy railways, Chinese takeaways, dry cleaners, petrol stations, knackers yards, drinking establishments…the list of potentially undesirable neighbouring uses is a long one. And it gets longer as you get older and fussier.

In a boom market, buyers are sometimes willing to pay over the odds for tatty properties ‘in need of modernisation’, spurred on by the reckless rantings of TV property celebs. But it’s very easy to underestimate the cost of refurbishing, and there’s a skill in spotting houses that actually look in worse condition than they really are.

Many buyers are prepared to pay a premium for the privilege of moving into a brand spanking new house. But if you need to sell within the first few years, expect to lose money in a static market, as it won’t command the same top price once ‘lived in’. At the other end of the spectrum, charming period properties with ‘history’ also often command premium prices.

In France, and much of the rest of the world, agents’ details sensibly inform buyers of a crucial piece of information – the property’s internal floor area. In the UK we instead tend to count the number of bedrooms as an approximate size guide, but this can be misleading. A bedroom can mean anything from a tiny boxroom to an enormous open-plan loft room. Agents do, of course, quote individual room sizes (in feet and inches, as well as metric), whereas surveyors measure the outside walls to calculate ‘gross external’ floor area (in square metres), including the walls, for each floor. This can provide a fairly scientific way of comparing values by so much per square metre.