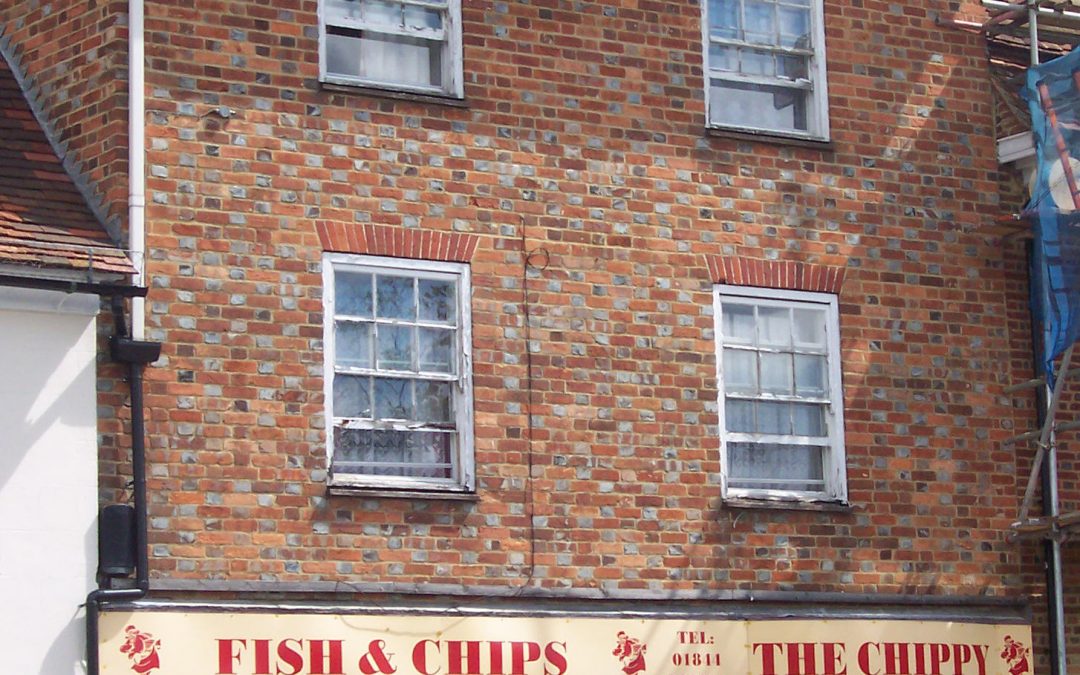 Flats and leasehold properties are a lot more complex than Freeholds legally, as well as from a surveying perspective. The following issues can commonly cause problems as you approach Exchange:

If the remaining lease term is now 85 years or less it can cause problems with mortgage lenders (and also when you come to sell the flat in future).

So it’s important to enquire as early as possible about the cost of extending the lease (which could be £15,000 or more). Otherwise the sale price may have to be renegotiated to reflect the cost, risk and hassle involved.

Some older leases were badly drafted, which could cause problems for you as the new owner. If responsibility isn’t clear for the maintenance of communal areas, shared gardens and garages etc your solicitor might suggest obtaining a ‘deed of variation’.

But this means getting the freeholder’s permission to change the original terms of the lease which can easily get bogged down over several months.

Most lenders won’t accept flats over shops where the use down below is things like pubs, bars, clubs, fast food, restaurants, or dry cleaners – in short anything that could interfere with the enjoyment of the flat. But recent relaxation of planning rules by the government has created unforseen loopholes where some shops have been able to switch use to selling food without plannng permission, seriously detracting from the value of the flats above.

Before purchasing a leasehold property, your solicitor will require proof that the seller has paid all charges due. Otherwise the seller’s solicitor must agree to pay all arrears up to completion from the proceeds of sale.

But because landlords and managing agents are often slow to prepare detailed estimates for the current year, it means that at completion no one may be truly sure how to fairly apportion these costs between the seller and the buyer. So you may want to negotiate a reduced price to reflect any future liabilities.

Most mortgage lenders won’t accept leasehold houses as security. Even Freehold houses on some fairly recent housing developments became known as ‘Fleeceholds’ because of escalating ‘service charges’ for maintenance of green areas etc.

But the real scandal involved some big names like Taylor Wimpey who sold leasehold houses and then disposed of the Freeholds to property companies (some of whom were based in overseas tax havens) who later jacked up the cost of ground rents and service charges. When the leaseholders who’d bought their homes in good faith later applied to purchase their Freeholds the sums quoted were massively larger than they’d been led to believe. This is an ongoing issue…

At Last!  Exchange and Completion