Paying off your Mortgage? You have options! 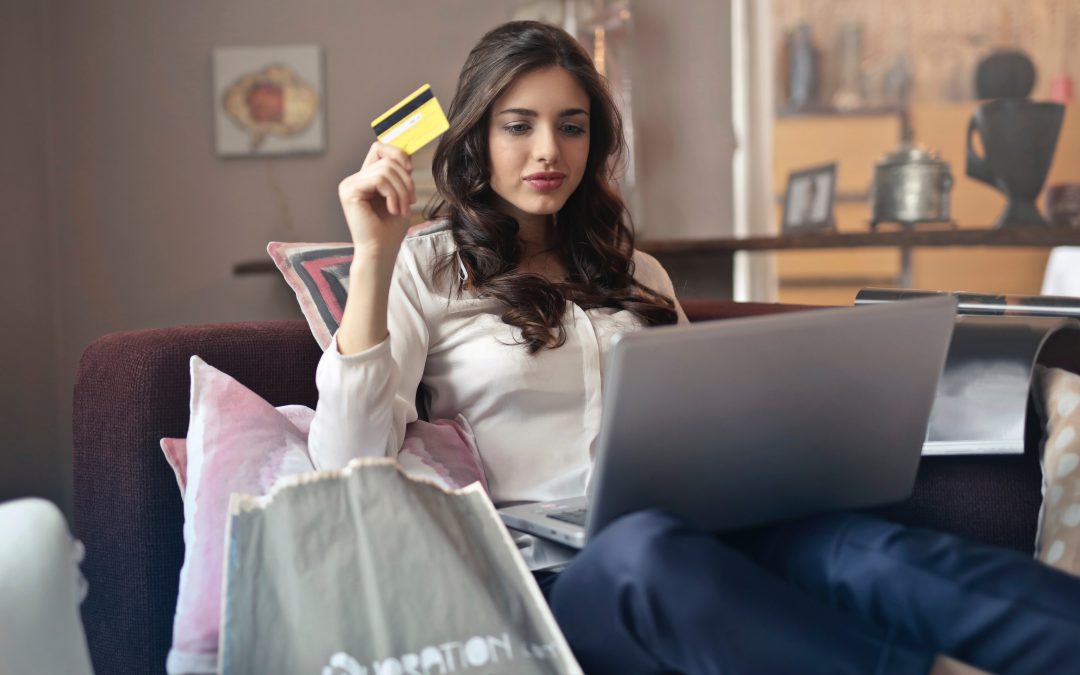 What are your options? We walk you through our most favoured approaches…

Right now, worrying about how you are ultimately going to pay back your mortgage at some point in the distant future probably isn’t Priority Number One.

The immediate objective has to be completing the purchase of your new home, preferably with a few quid left over each month to afford some kind of social life.

Mortgage payments are likely to be your biggest expense every month over many years. So adding to the burden by paying extra money into some kind of savings plan isn’t a tremendously attractive proposition.

But before handing over large sacks of their lovely cash, your lender will quite reasonably want to know how you propose to pay it all back.

These are the main options:

The cheapest possible option is to pay just the interest on the mortgage and nothing else.

The snag, of course, is that this way you’re never going to pay off that enormous mortgage debt – which may be fine if you plan to die young, or anticipate receiving a generous inheritance, or have some other priceless assets that can be liquidated in due course. But for the rest of us the music needs to be faced sooner rather than later.

Your house will probably be your main asset in older age. So you don’t want the double whammy of a minuscule pension coupled with an everlasting mortgage mountain forcing you to slave away stacking shelves at the local DIY store until you drop dead.

One option is to arrange an interest-only mortgage for the first few years, then when your salary has increased start paying into a savings plan, or switch to a repayment loan, as long as you’re prepared for a jump in monthly payments.

For a typical £150,000 repayment mortgage over a 25-year term at an interest rate of six per cent, the monthly interest you pay would be £750 a month. But by switching to a repayment mortgage this would typically leap by nearly 30 per cent to about £965.

Because of recent publicity about ‘mortgage timebombs’, new rules now require lenders to formally verify that borrowers have a credible long term investment or other means of paying of the loan. However interest-only deals remained the norm for buy-to-let landlords with investment properties.

The traditional way of guaranteeing that the capital you borrow will be fully paid off by the end of the mortgage term is with a repayment mortgage – still the most popular type.

But they may not always be the best option. In the above example with a £150,000 mortgage, on top of your monthly interest-only payment you’d be forking out over £200 extra towards repaying the capital you borrowed.

Your monthly repayments therefore comprise mainly interest with a smaller extra amount paying back the capital.
However all these small payments will add up over time, and each year will gradually decrease the amount of capital owed.

This means the interest the bank can charge on this smaller outstanding loan is also less, and there will be a reduced amount to pay each month. But rather than lower your monthly repayments, each year the bank will instead increase the proportion of capital repaid, accelerating clearing the debt over time. Clever stuff.

The snag with this is that in the early years of a repayment mortgage your payments mainly comprise interest, so if you keep changing lenders and starting anew every few years the sum won’t decrease much at all.

Instead of directly paying off a bit of the mortgage each month, you could instead put a similar sum aside into an investment fund. It is then professionally invested for the long-term in assets such as shares, commercial property or Government bonds.

The important thing with all investments is to pick the right asset management or life assurance company with good investment performance, something your broker should be able to advise on.

But watch out for underperforming funds that cream off massive fees at your expense. For those with the aptitude, managing your own investment portfolio can be a better option.

‘Endowment’ is not a word you hear too often these days. In 1986 endowments accounted for 80 per cent of all mortgages, but now they represent less than 10 per cent.

This is partly because there are no great tax advantages compared to ISAs and pension mortgages.

But crucially, their reputation was fatally tarnished when many were mis-sold in the 1980s and 1990s. Many customers were given the impression by commission-hungry salesmen that by the end of their mortgage term they would be guaranteed to have paid off the mortgage.

Some ‘with profits’ policies even promised money to spare by the end of the term, a veritable overflowing pot of gold. Instead, the bitter reality for many home owners was a shortfall, thanks to generous commissions and fees siphoned off by greedy fund managers despite their investments underperforming.

Because the risks had often not been fully spelled out at the time of sale, many customers successfully claimed compensation.
The way any such investment is supposed to work is that you should be given a range of projected end-values at the outset, with varying assumptions about the likely annual growth, which of course depends on market performance

.
The idea behind ‘with profits’ endowments is that your investment is subject to ‘smoothing’. Here the fund manager prudently holds back some of the profits when the stock market is booming to compensate for lower returns when the market is flat or falling.

If the policy performs better than anticipated, you should get a tax-free surplus sum in addition to paying off your mortgage.

Though there is no guarantee that enough cash will be generated by the end of the term to pay off the mortgage, at least there’s the mildly comforting consolation that if you die before the policy matures the life assurance element will pay off the mortgage early.

Most of us already put something aside every month towards a pension. Pensions are very tax-efficient, since unlike normal savings accounts you don’t get stung for income tax on the money you pay in, or on the interest you earn.

This means higher-rate taxpayers save the most tax. So it makes sense to use this as a way to save towards paying off your mortgage.

Of course, taking a large chunk of your pension to repay your mortgage could leave very little to live on when you retire. But by paying extra money into your personal pension fund each month, when you retire up to 25 per cent of the total pension money you’ve saved can be used to pay off the mortgage.

For a few additional quid in monthly premiums a life assurance scheme will cover you so that if you drop dead in the meantime the mortgage gets paid off.

And because pensions are stock market linked, performance depends on the skills of a fund manager (who’s first loyalty will be to his own wallet). Nonetheless, your savings should still grow quicker even than a tax-efficient ISA.

As everyone knows, you can invest a few thousand pounds each year in an ISA and you don’t get taxed on the interest earned. This isn’t quite as good a deal as with pensions, where you also don’t pay any income tax on your salary when it’s invested, but unlike pensions you can get at your money early (if you wish).

And on the plus side, you can have more hands-on control, influencing where your money is invested, with less commission going into the pockets of some anonymous fund manager-gambler. You can build up a personal portfolio of ISA investments yourself or invest a monthly sum into an ISA mortgage offered by your lender, or do it through a pooled investment such as a unit trust.

A mix of cash ISAs and stocks & shares ISAs will help balance the risk.

Unlike endowments, the money invested increases quicker over time as no tax is siphoned off by the Government. Also, investment charges are lower, with a typical initial charge of around 5 per cent of the amount invested, and an annual management charge of around 1.5 per cent.

It’s also easy to switch investments if your fund is under-performing, plus you can stop and restart payments.

But stocks & shares ISAs are of course vulnerable to stock market fluctuations and cash ISAs are affected by changes in interest rates over time.